The COVID-19 pandemic and the stay-at-home order severely limited the album's promotion, forcing the band to cancel all promotional appearances and concerts. Instead of going "all over the world" for promotion, the band members did a number of radio and TV interviews via videocall and resorted to interacting with fans online via live streams and Twitter Q&As.

Hemmings performed an acoustic version of "Old Me" on The Tonight Show Starring Jimmy Fallon's "At Home Edition" on March 26, 2020.

Prior to the album's release, the band collaborated with Calm, a meditation app, to release a four-track Relaxation remix collection. The album includes four remixes, one by each member and one by producer Matt Pauling. Two singles are remixed on the compilation, with Michael Clifford remixing the album's lead single "Easier" and Calum Hood remixing the album's fourth single "Old Me." "Red Desert," remixed by Ashton Irwin, and "Best Years," remixed by Luke Hemmings, are among the non-singles included in the collection. 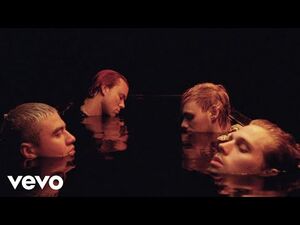 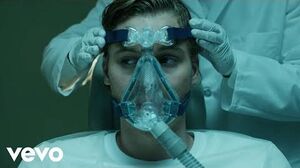 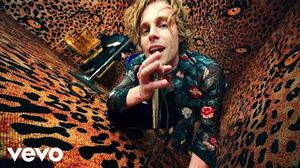 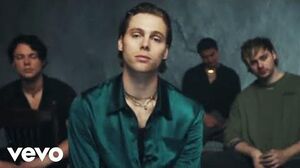 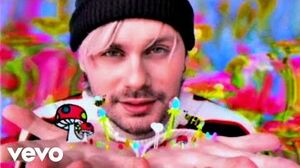