5 Seconds of Summer Wiki
Register
Don't have an account?
Sign In
Advertisement
in: People, Members, Singers,
and 2 more

Calum Thomas Hood (born January 25, 1996), is an Australian singer-songwriter and the bassist of 5 Seconds of Summer, along with band members Luke Hemmings, Ashton Irwin, and Michael Clifford.

Calum Hood was born in Sydney, Australia on January 25, 1996. He is the youngest child of David and Joy Hood and was raised in Australia. His mother is from New Zealand, therefore he is half Kiwi. He is half Māori

and half Scottish. He has a sister named Mali-Koa, who is a singer-songwriter.

While growing up, Calum attended Norwest Christian College, where he met his bandmates, Luke and Michael. Calum also took a keen interest in sports, especially soccer. Calum was picked to represent Australia in soccer, however, when his music career took off, he declined to play and dropped out of school so he could further his career in music. 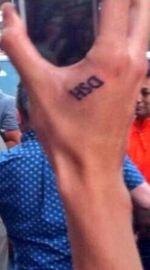 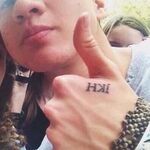 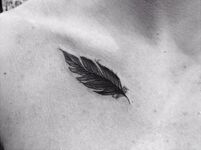 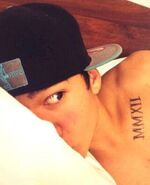 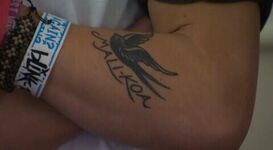 Flying bird with MALI-KOA written under 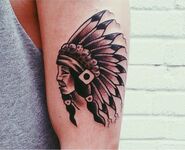 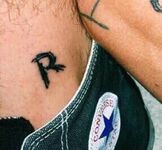