Hungry 5SOS is the first official 5 Seconds of Summer game. In this pacman-esque game, you play as the boys as well as their pool toy pet, Ketchup. In the background you could hear a muffled versions of songs from LiveSOS & 5 Seconds of Summer. When you collected the guitars the muffle would go away and you would be able to hear the songs in high quality. Along with that, whenever you collected the guitars or ate the skull ghosts, each member would say a catchphrase, apart from Ketchup, no matter what you collect or eat.

Eat the dots, grab the guitars, get a high score!

These are the standard characters. 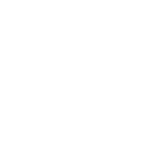 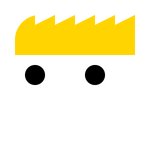 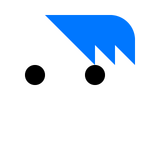 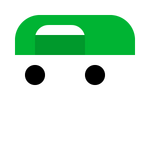 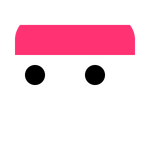 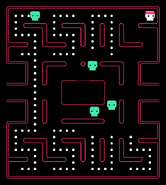 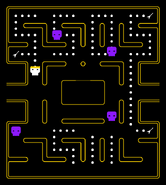 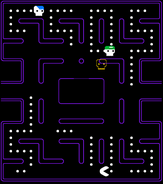 Retrieved from "https://5sos.fandom.com/wiki/Hungry_5SOS?oldid=17928"
Community content is available under CC-BY-SA unless otherwise noted.