The iTunes Festival is a music concert series sponsored by Apple Inc. First held in 2007, tickets are given away for free to iTunes users and fans through localized prize draws. Performances are also streamed live for free and available to view afterwards for a limited time on iTunes and Apple TV. In London, the iTunes Festival has become an annual, month-long music festival which takes place in September at The Roundhouse art centre in Camden Town.

On 4 September 2014, 5 Seconds of Summer lit up the stage while performing a 14 song setlist at the Roundhouse in London, England. Michael showed off his new bright red hair 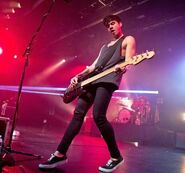 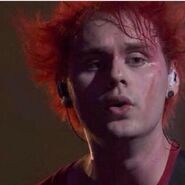 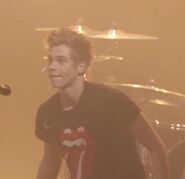 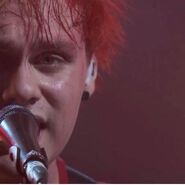 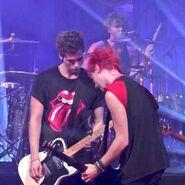 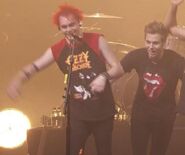 Add a photo to this gallery

Retrieved from "https://5sos.fandom.com/wiki/ITunes_Festival?oldid=17899"
Community content is available under CC-BY-SA unless otherwise noted.