Sounds Good Feels Good is 5 Seconds of Summer second studio album. The album was released through Capitol Records and Hi or Hey Records on 23 October, 2015.

With the first album we were 16 years old when we wrote it. But now we’ve been on tour for four and a half years, we’ve experienced stuff. We’ve written about a lot of different things on this album because we’re older and we’ve experienced more of life, so we’ve got more to talk about. [5]

The Sounds Good Feels Good Tour was 5 Seconds of Summer's second headlining concert tour to support their second studio album, Sounds Good Feels Good. The tour started on February 19, 2016 in Nagoya, Japan at the Nagoya Congress Center and concluded on October 5, 2016 in Sydney, Australia at the Hordern Pavilion. 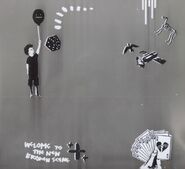 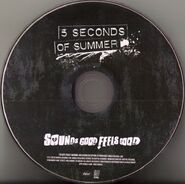 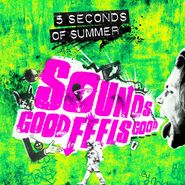 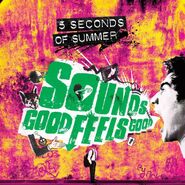 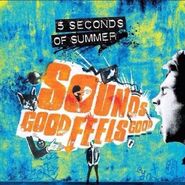 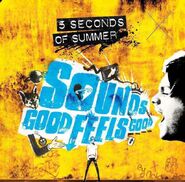 Retrieved from "https://5sos.fandom.com/wiki/Sounds_Good_Feels_Good?oldid=18338"
Community content is available under CC-BY-SA unless otherwise noted.