The Take My Hand World Tour (previously known as the No Shame Tour) is the ongoing headlining concert tour by 5 Seconds of Summer in support of their fourth album CALM and their upcoming fifth album 5SOS5. It started on 3 April 2022 at the 3Arena in Dublin and will have 52 announced dates in total.

The setlist below is from the tour's first show, which took place on April 3, 2022 in Dublin, Ireland. It's not intended to to represent all concerts of 5 Seconds Of Summer's "Take My Hand World Tour" tour dates:

5SOS kept a video diary of the tour and uploaded it to their YouTube account. It was directed and edited by Ryan Fleming.

5SOS performed 3 promotional concerts as part of the tour, these were organized by iHeartRadio affiliate stations. 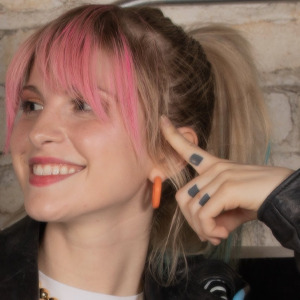