5 Seconds of Summer Wiki
Register
Don't have an account?
Sign In
Advertisement
in: Appearances, Television Shows, Events,
and 2 more

On 5 November 2014, 5 Seconds of Summer appeared on the show as guests and as the musical guest. Ellen interviewed the boys and they performed their song Good Girls. 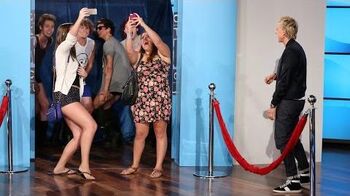 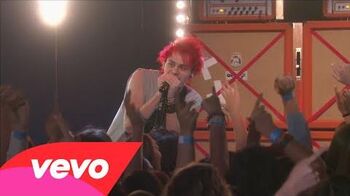 On 23 October 2015, the boys appeared on the show as guests as well as the musical guest and performed their song She Looks So Perfect. Ellen played a special round of 5 Second Rule with the boys. 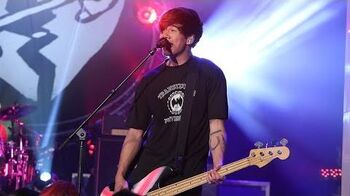