Unplugged is the debut EP by Australian rock band 5 Seconds of Summer. The EP was released on June 26, 2012 through Capitol Records. The EP featured two studio tracks, one studio cover and one live cover. 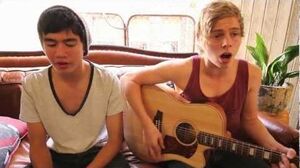 5 Seconds of Summer - Gotta Get Out (Acoustic) 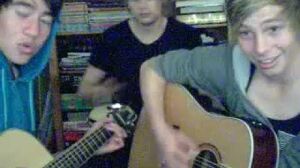 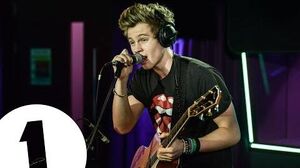 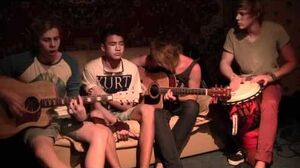