Start a Wiki
Youngblood is the third studio album by Australian pop rock band 5 Seconds of Summer. The album was initially set to release on 22 June 2018 by Capitol Records, but it was later brought forward to 15 June.

Ahead of the album's release, the band embarked on the worldwide promotional 5SOS III Tour, which took place at 26 intimate venues. The tour began on 20 March 2018 and ended on 6 June 2018.

Apple Music released a documentary centered on the band, featuring interviews about the making of their new album. Apple Music also organized a one-night show at New York to showcase the short film where the band also performed for their fans.[3]

On 25 May 2018, the group performed for selected fans for a Spotify Fans First Event at Sydney, Australia. Spotify invited the band's top-streaming fans to watch the acoustic session.[4]

Main article: Meet You There Tour

The Meet You There Tour is a concert tour by Australian band 5 Seconds of Summer in support of their third studio album Youngblood. The tour began in Osaka, Japan on August 2, 2018, and is set to conclude in Madrid, Spain on November 19. 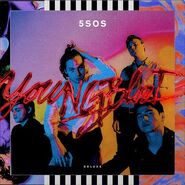 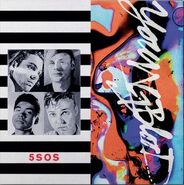 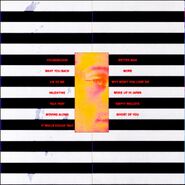 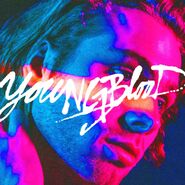 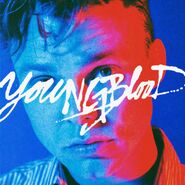 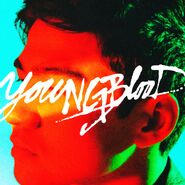 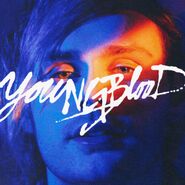 Retrieved from "https://5sos.fandom.com/wiki/Youngblood?oldid=18447"
Community content is available under CC-BY-SA unless otherwise noted.